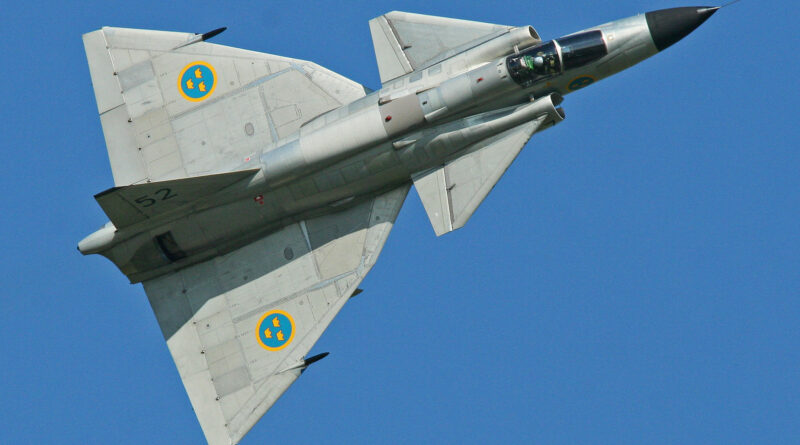 In a submission to the Australian Space Agency Recently, we had to put our rocket development in a single paragraph. It extends to the middle of 2021 with a launch to space just after mid 2020. Here is the result:

ThunderStruck Space is developing a series of ‘Lightning Rockets,’ the largest of which is capable of reaching Low Earth Orbit (LEO) carrying payloads of up to 250kgs. This capacity is the next high growth area in satellite deployment. Land-based launch sites are constrained by inclement weather, narrow orbit profiles and high operating costs. From a Defence perspective they are a early target in any conflict. ThunderStruck Space’s innovative air-drop system bypasses these limitations, whilst making considerable savings on fuel, as rockets are launched from 10 km above the Earth’s surface anywhere over the ocean mitigating most risks. This innovative business model is capable of multiple same day launches. launches over the equator are possible.

It does not mention the technical development, but after some early results and design considerations, the way the rocket will exit the aircraft has changed and the way it will fly (rather than fall) has given the rocket “canards”. This means that we can fly faster and exit the rocket from the craft and fly for about 5 seconds, then pitch up and ignite the rocket. This maintains solid airflow over the control surfaces and fin, creating positive control when in air flow. later in the flight, we will be able to use some control of the thrust from the nozzle for minor corrections to keep the rocket on track.

It is an amazing experience when you solve a problem and it has positive benefits in so many ways. The previous method meant that we had to reverse air flow and that created instability that we were not happy about. The canards will be deployed as it exits the aircraft.

So what is a canard. It is the fore-wing on an aircraft or in our case a rocket. It will be used to better control the pitch of the aircraft as it needs to happen quickly. It was named for the french word for “duck” as an early configuration on an aircraft was said to make it look like a duck. SpaceX and their Starship Mk1 uses Canards. 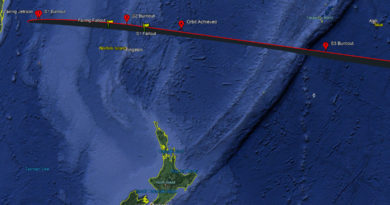 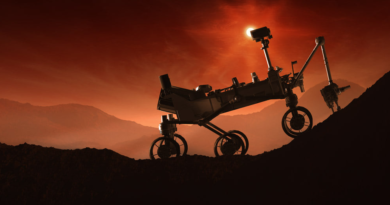 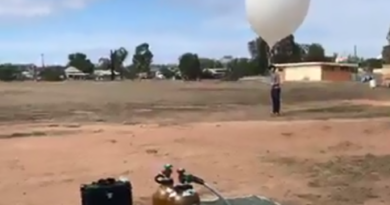 UpLift 42 Returns from the Stratosphere