The ThunderStruck Space team is a group of internationally known world-class space professionals. Each a leader in their field. Each contributes their experience and their innovation to a project that will see a methane network on Mars. At the time of this page, the Team assembled will include other critical people as project receive funding. 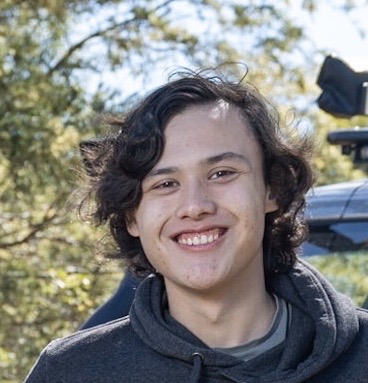 Jason is an internationally recognised High Altitude Balloonist (HAB) . He has been working with Balloon Launches and recoveries since 20211 and jointly holds the record of never having lost a balloon payload with most flights being up 33 km to 37 km altitude. 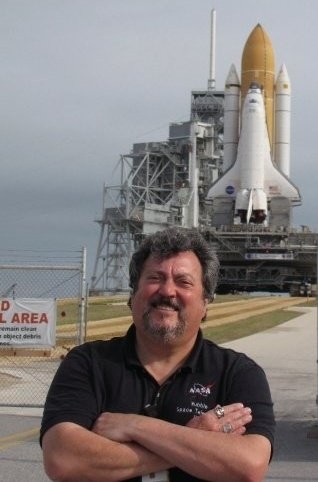 Ed Rezac has enjoyed over forty exciting years of active participation in NASA’s Space Shuttle, Life & Microgravity Sciences, and Extravehicular Activity (EVA) programs.  His career parallels the modern manned-space era, with personal milestones that include spacesuit development and test support for STS-1 - the first Space Shuttle launch, astronaut training and flight support for the first Space Shuttle “EVA” – or “spacewalk”, and astronaut training and procedure development for many other NASA “firsts”. 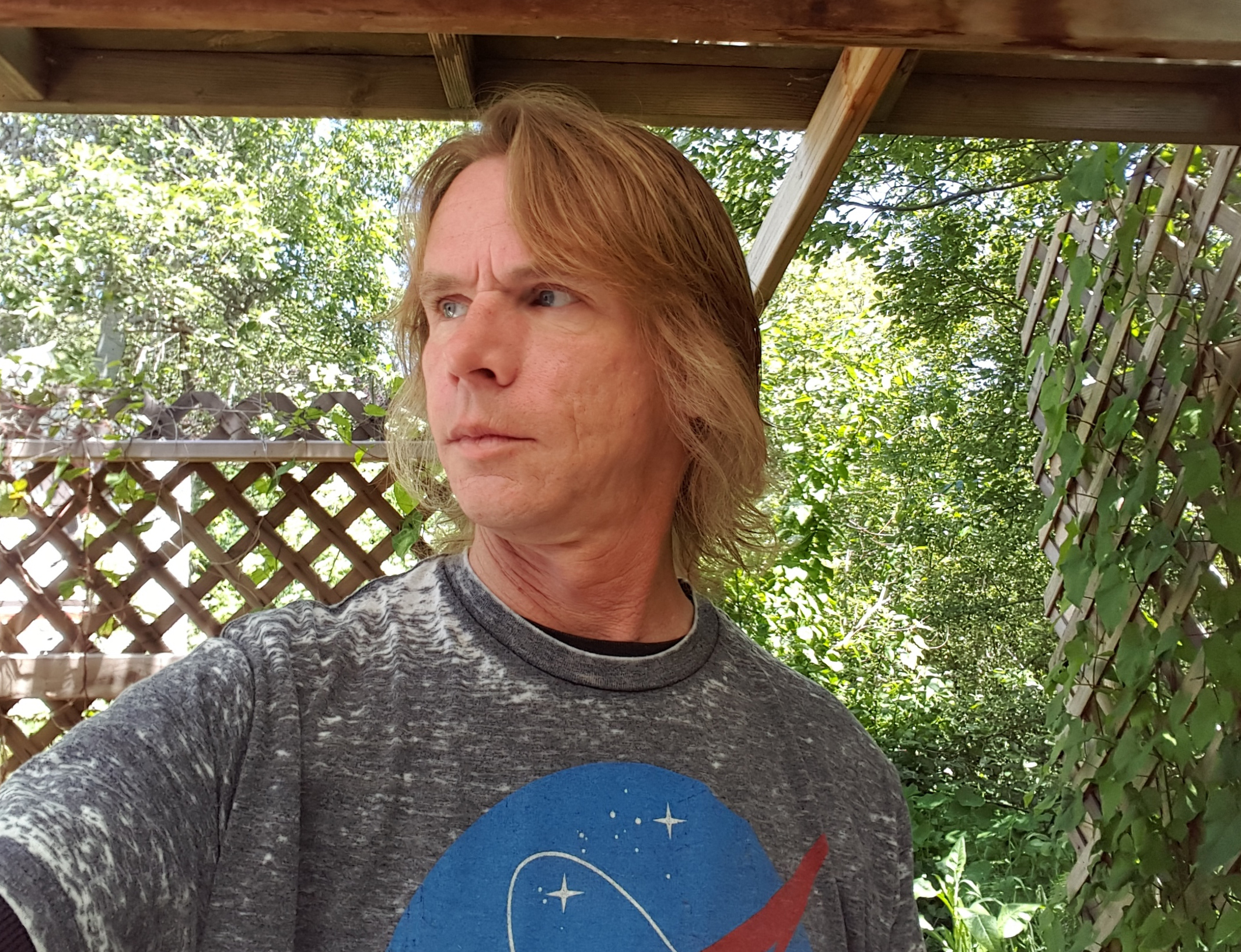 Douglas Shrock (Shrox) is a space and sci-fi artist, animator, and visual futurist. He has been art director at Rainbow Studios, Maxis Games, Digital Anvil, Sega, and Breakaway Games. He also works in VR and AR design. He has been working on our video graphics and other artistic endeavours. His skill in visualising concepts is exceptional and essential for any space company 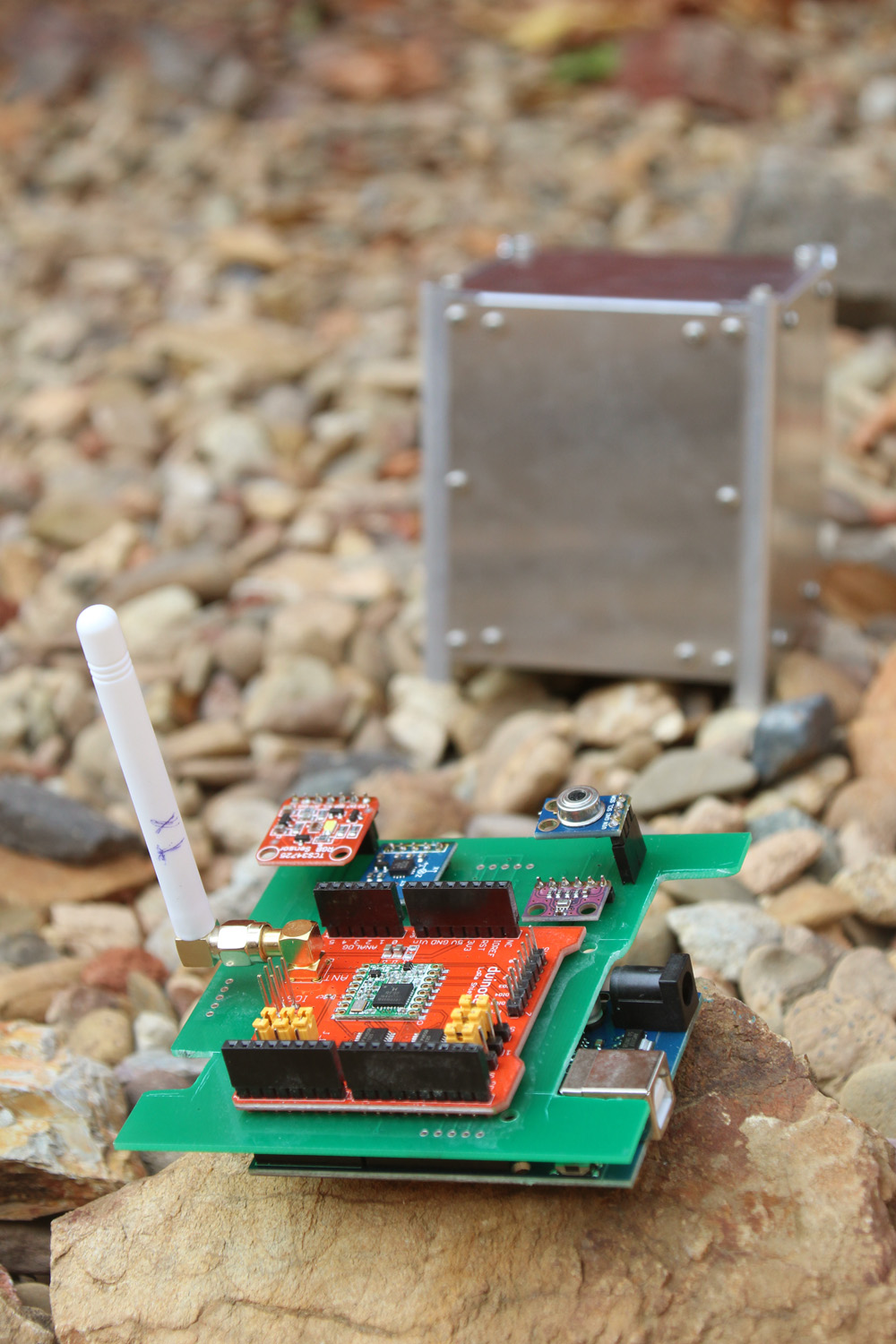 Dr Steven Hobbs is an adjunct lecturer at the University of New South Wales and published book author. His research includes remote sensing and its application to deep space missions. Steven actively researches Martian surface processes, with publications on dunes, hillside gullies, and small-scale glacier forms. Steven’s recent research has focused on robotic applications of remote sensing, and raw material sampling through the use of ground-based systems. 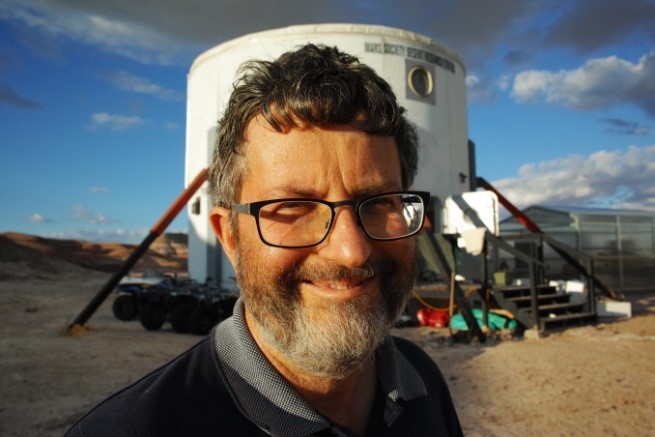 Jonathan Clarke is an astrogeologist with extensive field experience in Australia, Chile, Utah, New Zealand, and the Philippines. He is president of Mars Society Australia (MSA) and has been working on Mars-related projects from the organisation for the past 15 years, including collaborations with researchers at NASA Ames and the Planetary Science Institute. 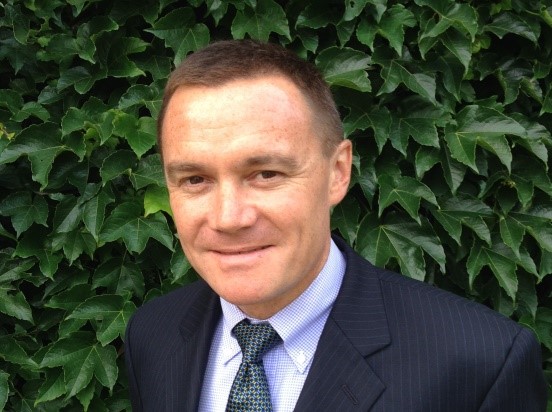 He has a keen interest in international affairs, undertaking a Masters and executive studies in the European Union through Sydney University and the College of Europe (Brugge, Belgium). In 2019 Dr Braniff joined the board, as business development director, of a private central & investment banking group in London & Spain, GLG Ltd. This undertakes project finance & development for both sovereign and private entities globally. In joining the team of Thunderstruck Space, and coordinating its activities & synergies with PlusComms, Dr Braniff offers a key role in project finance, management & strategic development. 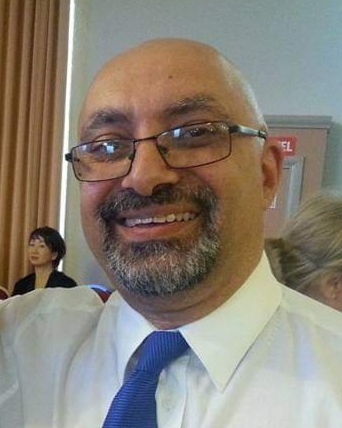 David has devoted his entire life to the exploration of science and technology. Since his childhood, David would study the universe through books and telescopes. In college, David built the first school computer in 1982. He then used that same computer to track and communicate telemetry with various satellites to win an award in the Science Talent Search. His career started when he began working for the largest communications company in Australia (Telstra) to design, build and test what was to be called “The Internet”. 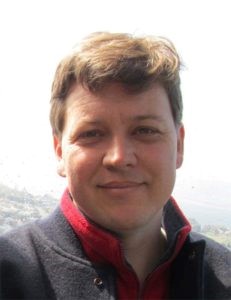 Todd has a passion for Space and Science and to encourage the next generation to push the boundaries of science knowledge and engineering. His full time job as a Technical Director for an IT integration company keeps him on the leading edge of technical developments and innovations. He started his career in IT at the age of 13 buying his first computer with money saved up from afternoon jobs and hasn’t looked back . He graduated UNSW with a Bachelor of Science with a major in Computer Science. 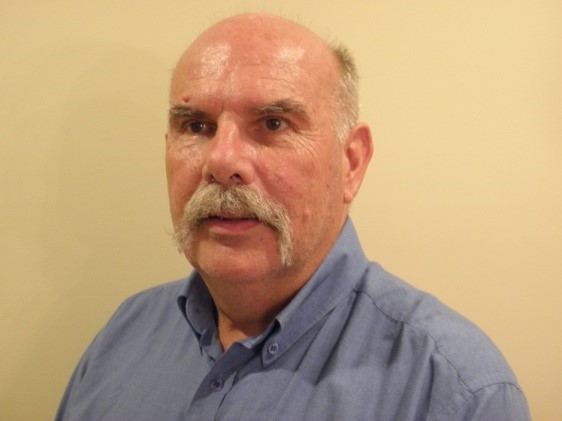 Bruce is a highly experienced Program Manager in the Communications field. He has delivered significant projects utilising diverse technologies including fibre optic, satellite and radio to meet the needs of users globally.   Bruce has a reputation of delivering the required outcome regardless of the logistical, technical, geographic, security or political environment. 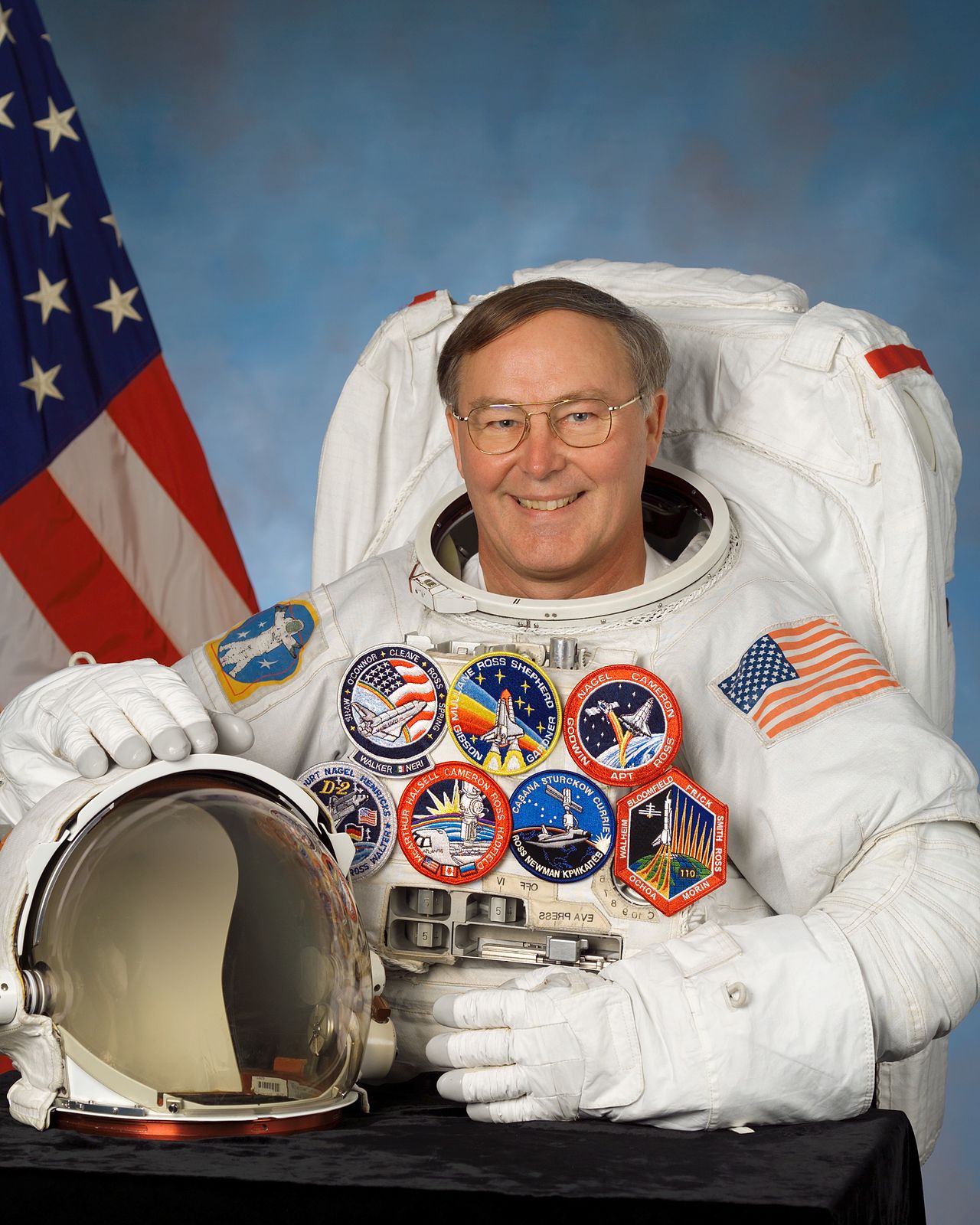 Board of advisers (USA)

Born January 20, 1948, in Crown Point, Indiana.  He is married to the former Karen Sue Pearson of Sheridan, Indiana.  They have two children.  He enjoys genealogy, travelling, photography, stained glass, woodworking and model rocketry. Graduated from Crown Point High School, Crown Point, Indiana, in 1966; received Bachelor of Science and Master of Science degrees in Mechanical Engineering from Purdue University in 1970 and 1972, respectively. 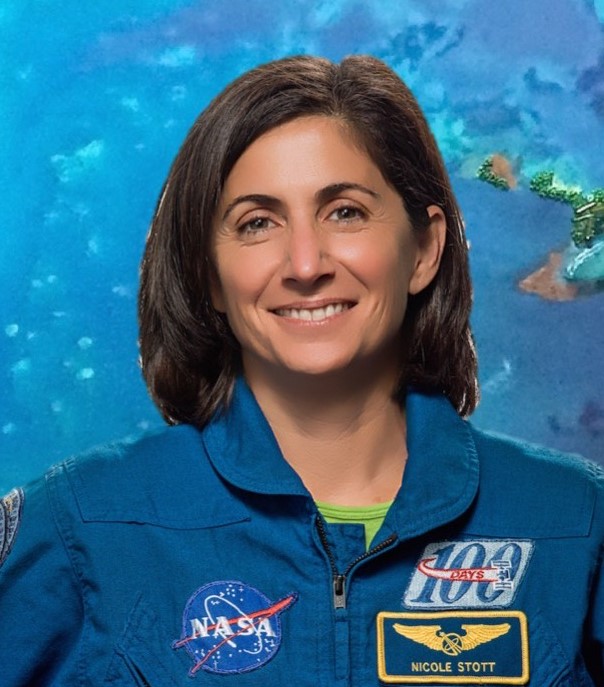 Board of advisers (USA)

Nicole is an astronaut and artist who creatively combines the awe and wonder of her spaceflight experience with her artwork to inspire everyone’s appreciation of our role as crew mates here on Spaceship Earth. A veteran NASA Astronaut with two spaceflights and 104 days living and working in space as a crew member on both the International Space Station (ISS) and the Space Shuttle. She is the tenth woman to perform a spacewalk, was the first person to fly the robotic arm to capture the free-flying HTV cargo vehicle, ...... 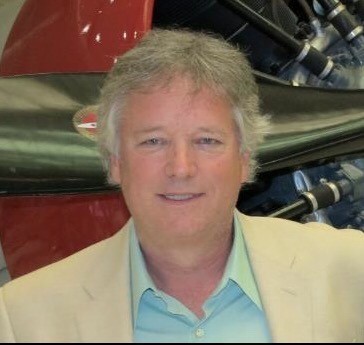 ick Armstrong is a software developer/consultant and part-time musician. Before getting into the software business, he was a dolphin and sea lion trainer. Rick earned a BA in Biology from Wittenberg University in 1979. He lives in the Cincinnati OH area and has three children. In his off time, Rick enjoys playing the guitar and playing golf. He is currently serving on the Board of Trustees of the Astronaut Scholarship Foundation. 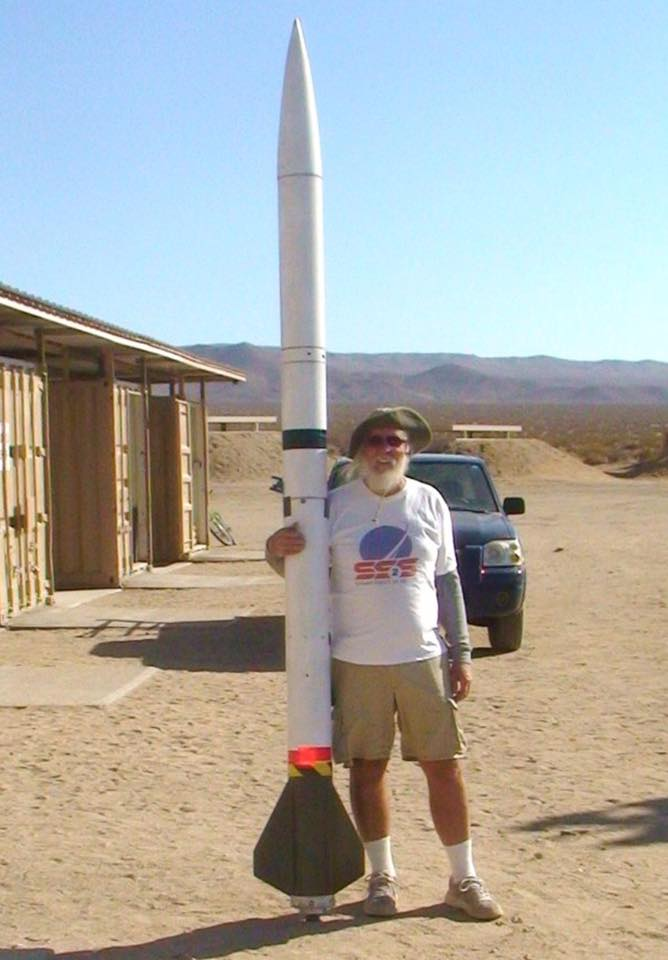 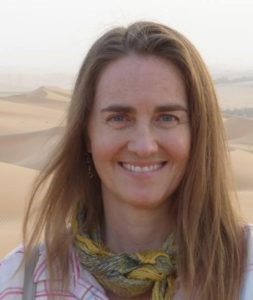 Dr Jani Radebaugh is a planetary scientist and associate professor of geological sciences at Brigham Young University (BYU). Her research interests centre on geological processes on planetary bodies in the solar system, including our planet Earth, which she pursues using the combined approach of analysis of remote sensing imagery with field studies and modelling. 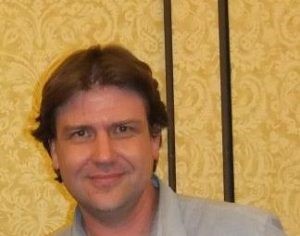 Mars MEDIAN Creator and Board of Advisers

(UK) The Mars MEDIAN project is initially the concept of British born astronomer, Nick Howes. It has seen collaborations with UK research students and coding development by research scientists, now working at the NASA Jet Propulsion Laboratory. Phase two, aiming to start drop testing in Q1 2017, will take the project through to a stage where a potential landing in the mid-2020s would be possible. 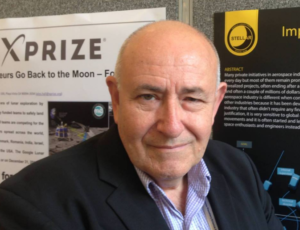 Australia’s leading Aerospace Innovator and an aerospace engineer. At the age of 17, Robert was on the Team supporting Apollo 11 from Australia with the feeds from Honeysuckle Creek and the Parkes Radio Telescope. He supported almost every mission from Apollo 11 to STS-7 and a minor support role in Shuttle flights right up to 1985.

You can add the link shown between the quotation marks.