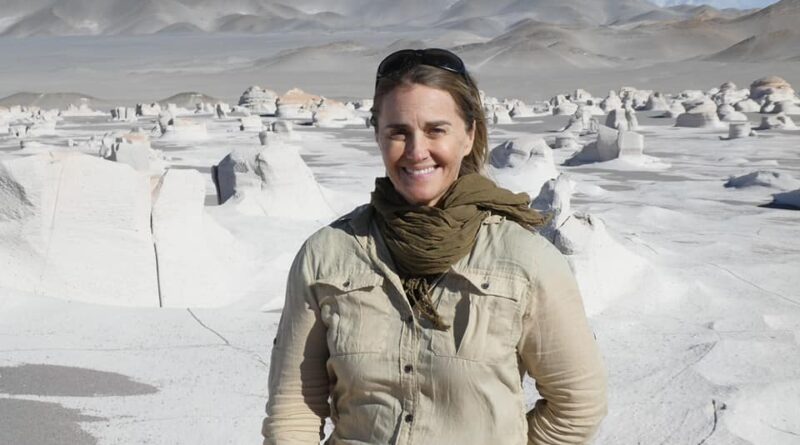 [Ed: Jani is our Team’s planetary Scientist. She travels the world in her role as Professor at BYU in Utah USA. Her planetary science is underpinned by the study of how the earth evolves, changes and is preserved. This is from a few weeks ago]

In the high Puna desert of Argentina, the action of the wind is immediate and lays bare the ground beneath. Alternately, a hot sun blazes the landscape and sears all exposed skin, and a thin, cold wind desiccates and freezes. Out of these otherworldly conditions, utter beauty arises. The sky overhead is an impossible blue, bright and electric. The ground undulates away into the distance, waves of dark grey gravel frozen in the act of moving, shifting. Ever present in the distance is a thin black line of basalt lavas that gently curve up to a cinder cone, a familiar shape and a benchmark, a compass in the ocean of gravel. But the deeply emotional beauty here is in alabaster white ash, glittering with translucent crystals and intermittent pumice and stones. Resting expectedly as mesas or flat flows would provoke awe enough, but these rise impossibly and abruptly into towers, proud, lone and rigid, yet windswept, frozen in motion like ships on a rolling gravel sea. The first time I saw them, I was floored by the beauty of their gleaming fresh faces pressed right up against mine, their prominence, their very daringness to exist. Since then, the time I’ve spent wandering among them, observing patterns and starting to help unravel their story, is of such delight and value to me.

The wind-carved towers are like ones on Mars and Titan!

Ed: Simply put, often the same processes are in play on other moons and planets. On Nov 18th 2019 NASA published a map of Titan showing dunes – Lots of them and I expect Jani would have worked on the data. In the NASA map below the purple areas are dunes.

Ed: I remembered that Jani had done so much research on Titan and I found this TEDx talk and although 4 years old at the time of this post, it does demonstrate analogue research and its results. Her talk is amazing in its depth and its journey. We will be working with her on our Mars MEDIAN Impactor Mission. There is nothing better than having one of the world’s top planetary scientists on the team and a great friend too, 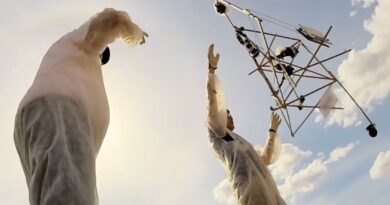 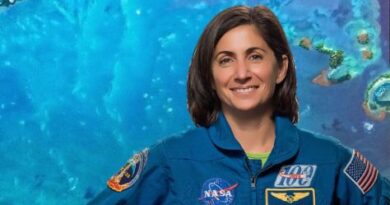 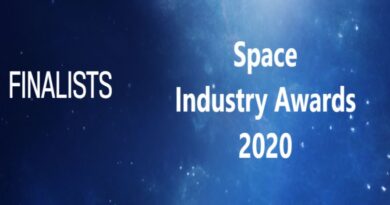