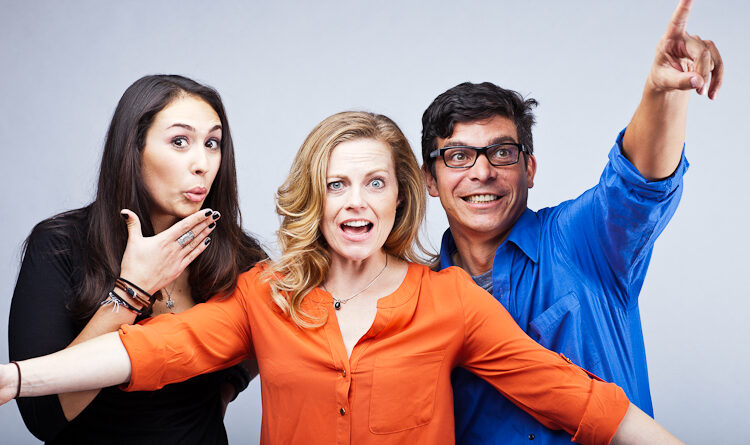 Our Mars MEDIAN Mission is growing rapidly with support from many sources both local and International. It is currently headed through the top ranks of NASA as a project that they should support. We are after a free ride to Mars, replacing the Balance Mass that is jettisoned in two places during the landing on Mars. Our impactors (yes, many) will crash down on the planet embedding themselves in the Martian soil, setting up a radio network and radioing information back to earth by passing satellite. We are currently starting a series of “Ballistic Testing” designed to test a variety of systems that will be involved in the landing phase. Our first test will require a small rocket to take a blank “Lawn Dart” to about 9,000 feet so it can impact the ground at the same speed as expected on the actual Mars flight. Our Rocket Builder Rick Mashek (pictured) is holding our first rocket due for launch in the next few weeks. Yes the start of the Mars MEDIAN Ballistic Testing

The dart on top will not have any systems on board when it hits the ground. The telemetry system will be jettisoned at about 500 feet or 150 metres to protect the electronics. We are not building that yet, but survival to 2,000G is expected eventually. We will be extrapolating the telemetry data to work out impact speed, apogee and other important data to get future rockets the right size. This work is being done with the help of the ThunderStruck Aerospace Group of citizen scientists.

We have named the very first Ballistic Impactor “TWiS” after the “This Week in Science” weekly podcast. You too can get all the science that you can digest at this amazing website.

This fabulous team support supports our citizen science projects so get behind them and learn all the most incredible things happening in science.

Look, up in the sky. It’s a bird. It’s a plane. No, Its TWiS’s Mars MEDIAN Probe. Global civilian science at its best. from the best science team on the globe. Three cheers for the start of the Mars MEDIAN Ballistic Testing 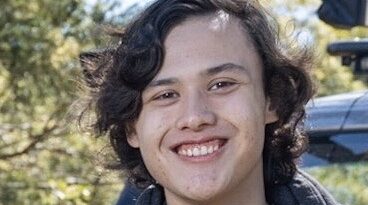 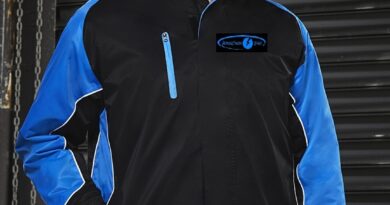 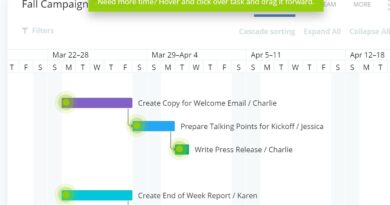